Firefighters help woman and her dog escape danger in Altadore

Calgary fire crews relied on their sharp skills and masterful training when it came to a unique rescue situation in Altadore on Friday morning.

Officials say they were called to the scene by a witness who said a woman fell from a small cliff near the Elbow River.

“We were given a call to 911 about a person who was stuck on the side of this cliff in Altadore. They were trying to get their dog back,” said Kevin Weins, acting chief of the Western District Service. Calgary fire.

Once there, Weins said the teams immediately made sure the woman and her dog were safe where they were and then called in additional teams to help them.

“We mobilized the technical rescue team and the water rescue team to get this person out of this danger zone safely.”

The victim was assessed by EMS and released.

Jennifer, the victim, and Erin, her companion, spoke to CTV News after the rescue and said their dogs were the ones who got themselves into a bad spot first when crossing a fence along a trail.

Once she left to try and save her dog Johnny, she quickly realized that she was now in her own heap of trouble.

“It was very scary, very steep,” Jennifer said, “but the fire team was amazing – the rescue team did a fantastic job.” 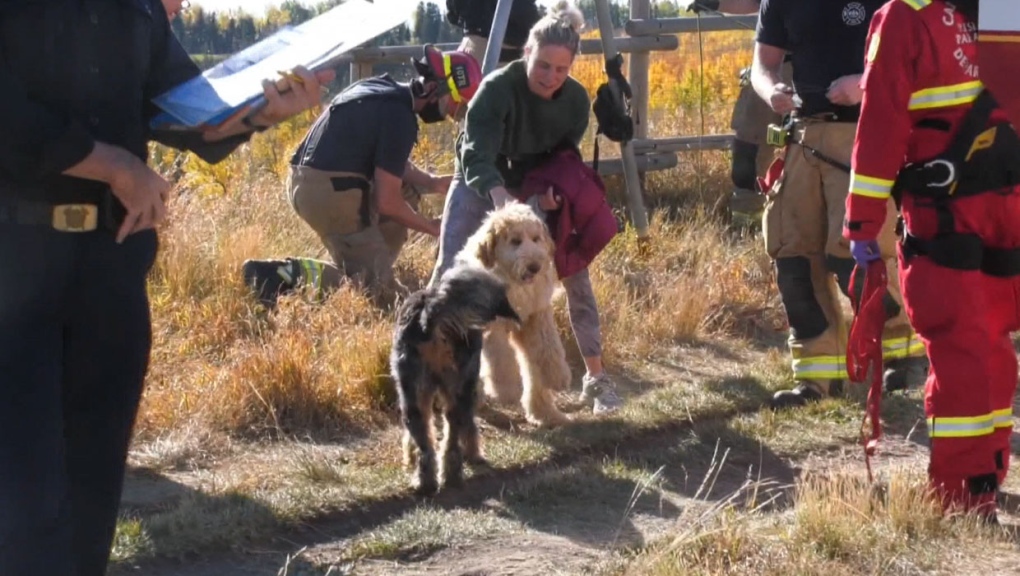 Jennifer says Johnny was also a really good dog when it came to saving him.

“He did wonders sitting on the cliff waiting for supports – I’m really proud of him,” Jennifer said.

The CFD is prepared for sophisticated rescues like these, Weins says.

“We’re constantly practicing these teams to make sure we’re prepared for a situation like this, so when it happened it was like a well-oiled machine.” 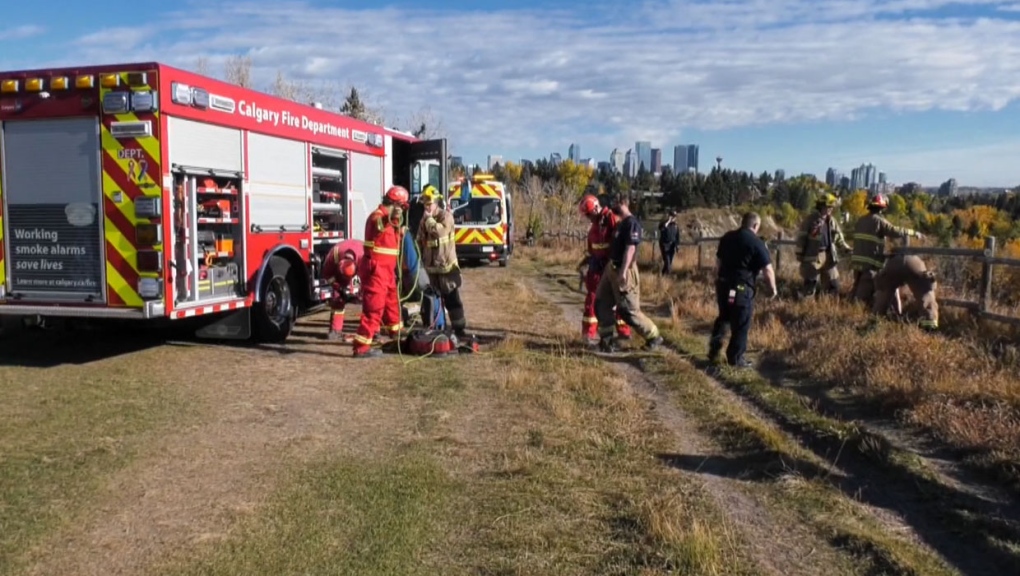 It is also fortunate that the witnesses chose to call 911 instead of trying to rescue the person themselves.

“It was definitely the best result of the day.”

These are 10 of the least affectionate ...